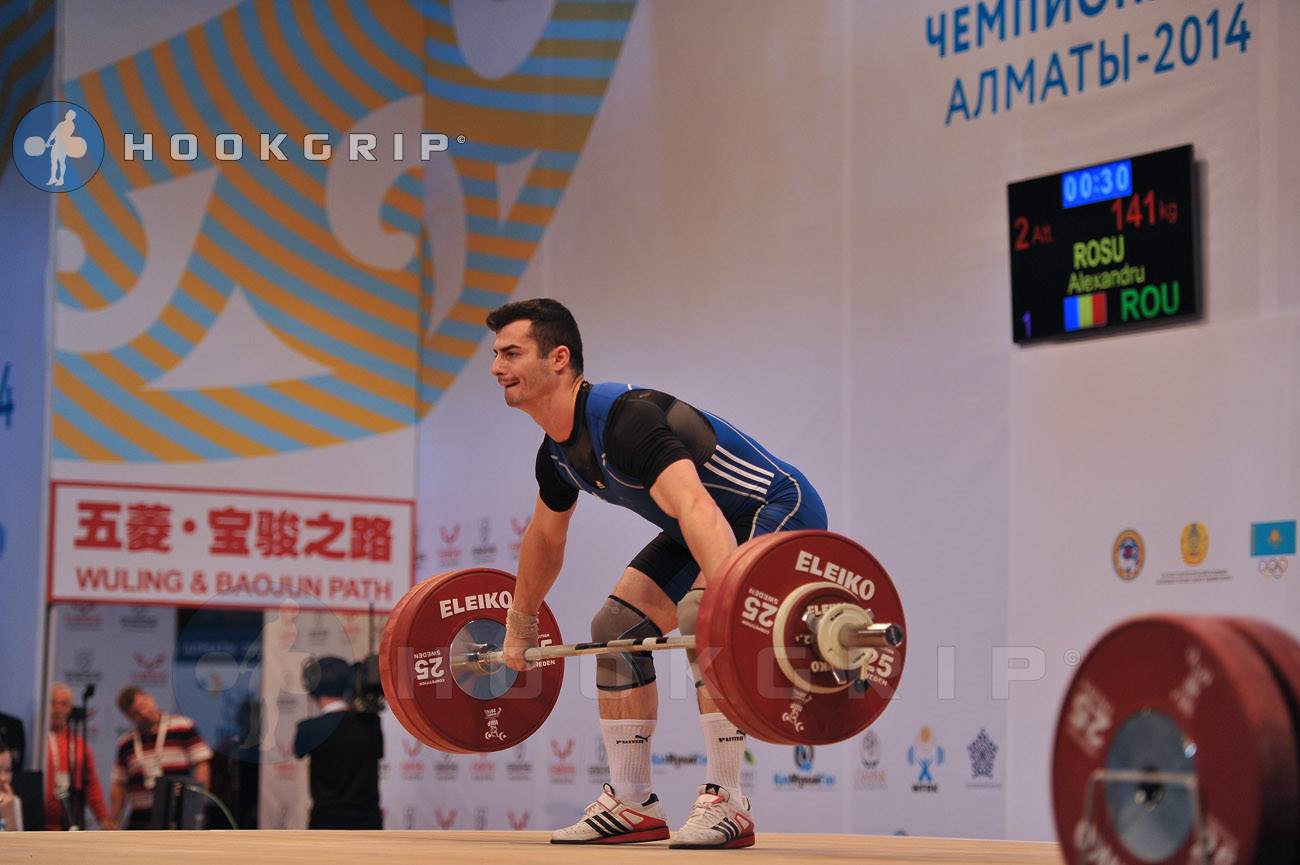 Every now and then, I’ll come across a post title online that reads along the lines of, “90 year old man snatches 20 kg for the first time!” While some people may find this endearing or inspirational, I ask myself, why was he doing this, and who thought this was a good idea? The reason why these kinds of posts gain so much attention is that in this case, we have a member of a specialized age bracket performing a difficult task that others of similar age can’t achieve. However, because we can, does not mean we should.

Growing up, I immensely disliked being told, “don’t ask why, just do it”. I have always loved the question “why.” “Why” makes us think. “Why” makes us challenge what the norm has conformed to. So, I must ask, why are barbell snatches so popular amongst general population trainers, coaches, and trainees?

Second point. Most weightlifting movements could be categorized as submaximal lifts. Before anyone gets upset, let me explain.  An individual should be able to squat, front squat, or pull more than they can clean. That being said, a snatch should not be the heaviest overhead-related lift an individual can perform. In fact, the only weightlifting–based movements that surpass our static strength are jerks and push presses, which are certainly easier skills to develop than a snatch.  So, the time it takes to build up the shoulder girdle strength and mobility to even begin to coach and truly develop the snatch for an average individual is time better spent on other movements, which will pay bigger dividends in strength and performance without the learning curve. After all, the average population is not in the gym for 2-3 hours a day, eating perfectly, and mobilizing at home. They’re just trying to get in better shape.

Lastly, let’s remember who we are working with. General population trainees are in fact, not competitive athletes. The snatch is a competition movement in two sports, weightlifting and CrossFit. As a competitor, you had better spend some time developing prowess with this lift. But, for the NON-competitors, the folks just coming to the gym for health or as an outlet, there is no real reason or necessity to hammer this movement into their training regimen. Remember, weightlifting in itself is an Olympic sport for a reason. Aside from the popularity and awareness that barbell sports have brought to the fitness world, the snatch is fairly obscure. Let’s keep it that way.