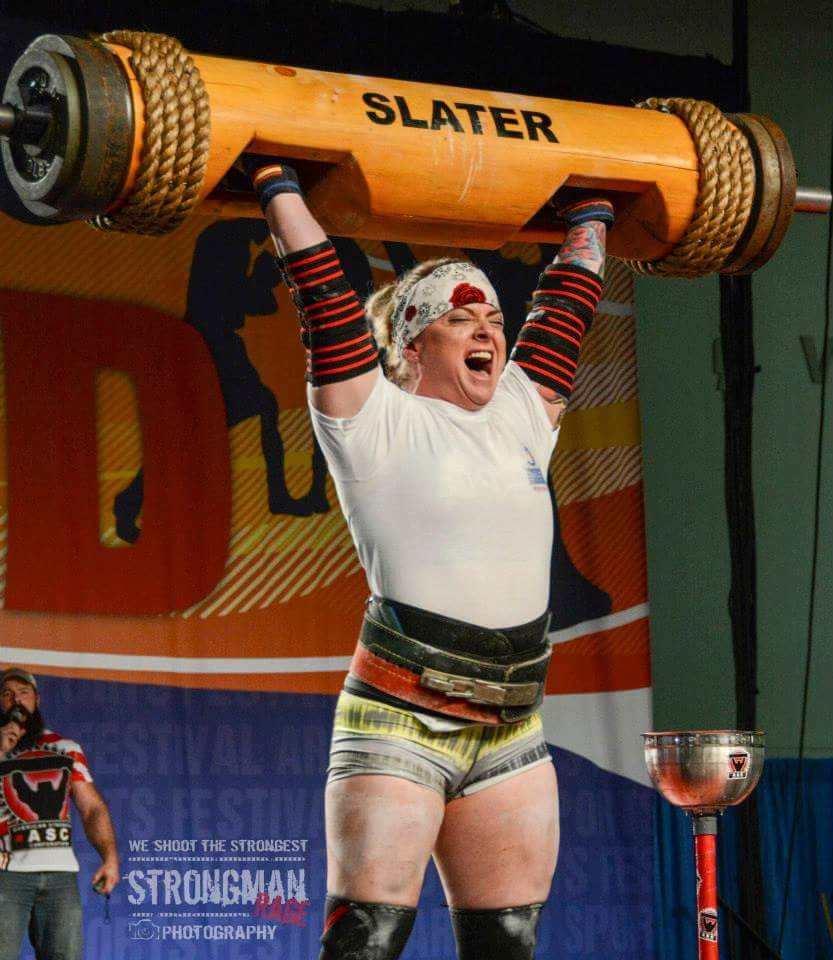 All of my life I have wanted to be the best at something, anything. Growing up I discovered that I was above average at just about everything I attempted; sports, academics, and social integration all came fairly easy to me. However, in all of these categories there was always at least one person who was better than me, in most cases there were several people better than me. I kept trying different activities, hoping that I would stumble across the one thing that I was obviously meant to be the best at; the thing that just came natural to me. I believed that there would be one activity that made me feel like I was a duck in water, that I was destined to be intertwined with. I do not know exactly where this belief originated from only that I now know this belief to be false. This fact is critically important.

Strongman is the vehicle that enabled me to realize this truth. When I first started strongman I was not good at it. I could barely press a 110lb log and I could not load a 135lb atlas stone over a 47 inch bar, things I could now do extremely easily. Originally I thought, “Well, I guess I’m not meant to do strongman. I’m just too short.” This is a loser’s mentality. No one is PERFECTLY manufactured to be the best at any given activity.  Every single person has particular weaknesses that must be overcome in order to be great at some activity. For example, I know of people who became doctors who I wouldn’t necessarily label as “naturally extremely smart.” However, those people studied their asses off and eventually found a way to become doctors and THAT is what is most important, the end result: they became doctors.  Being the smartest is not necessarily a requirement to become a doctor. What is a requirement is caring enough to sacrifice to improve upon weaknesses to make the desired result a reality. For me, continuing to compete in strongman reinforces this theory. This theory also means it is possible to succeed or become talented at anything you choose to succeed at. Believing this theory helps me to succeed in any aspect of my life that I CHOOSE to succeed at. 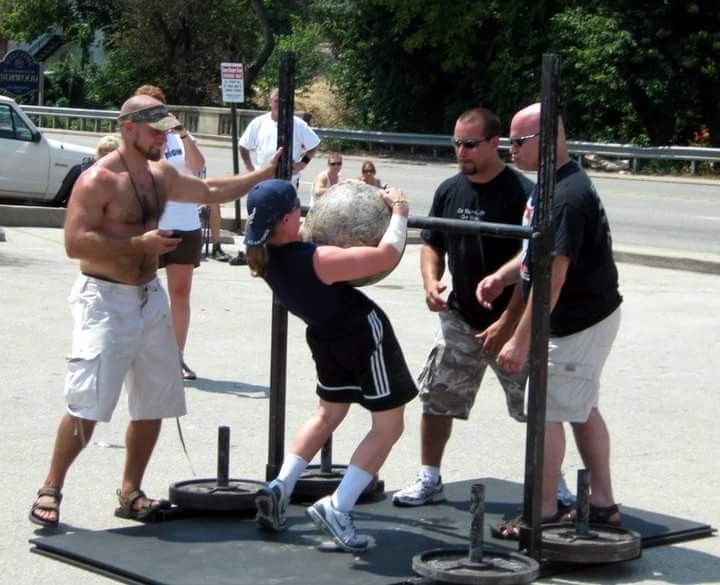 My first strongman competition when I couldn’t load a 135 lb stone.

I continue to keep showing up at American Strongman Corporation’s World’s Strongest Woman because I have the desire to prove to myself that I am capable of putting in the work, the smarts, and the discipline to be the best. I show up to prove to myself that I am not a failure. I show up because each year is a clean slate. World’s Strongest Woman determines who is the strongest only that year. It means what I have done or achieved the previous years will not necessarily make me the best this year. Currently, I have the need to continue to prove myself that I can overcome failure; that if I put in the correct amount of time, effort, and brains I can still achieve the result I want.

Presently, I think I care so much about being the best middleweight strongwoman because I am not the best at anything else.  However, I have not recently attempted to be the best at anything else. But, I am now pursuing a career change.  My attempt at change involves my time, money, and constant practice. If I am able to change my career I will most likely step away from competing in strongman. This is because I do not think I can simultaneously be the best strongwoman and the best law student I can be. So, I would be willing to give up strongman in pursuit of a different path.  But for now, I will continue to juggle my pursuits of a career change with the pursuits of being the best strongwoman. 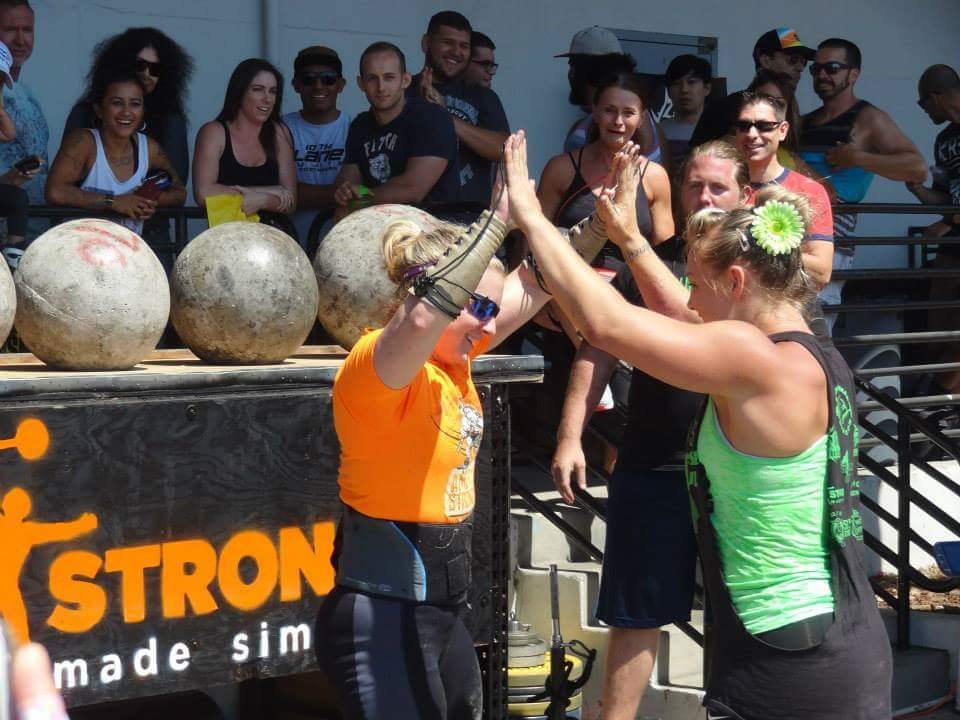 To everyone reading this, know that strongman can be a vehicle that enables you to realize what it takes to be generally successful and you CAN be successful at anything you choose. However, I also advise you to carefully select what is most important for you to be successful at. There may come a time when being successful at other activities is more important than being the best strongman. If and when that time comes, it is okay. You can still participate in strongman, without it being the center of your life. One day, perhaps soon, I will have to accept that reality myself.