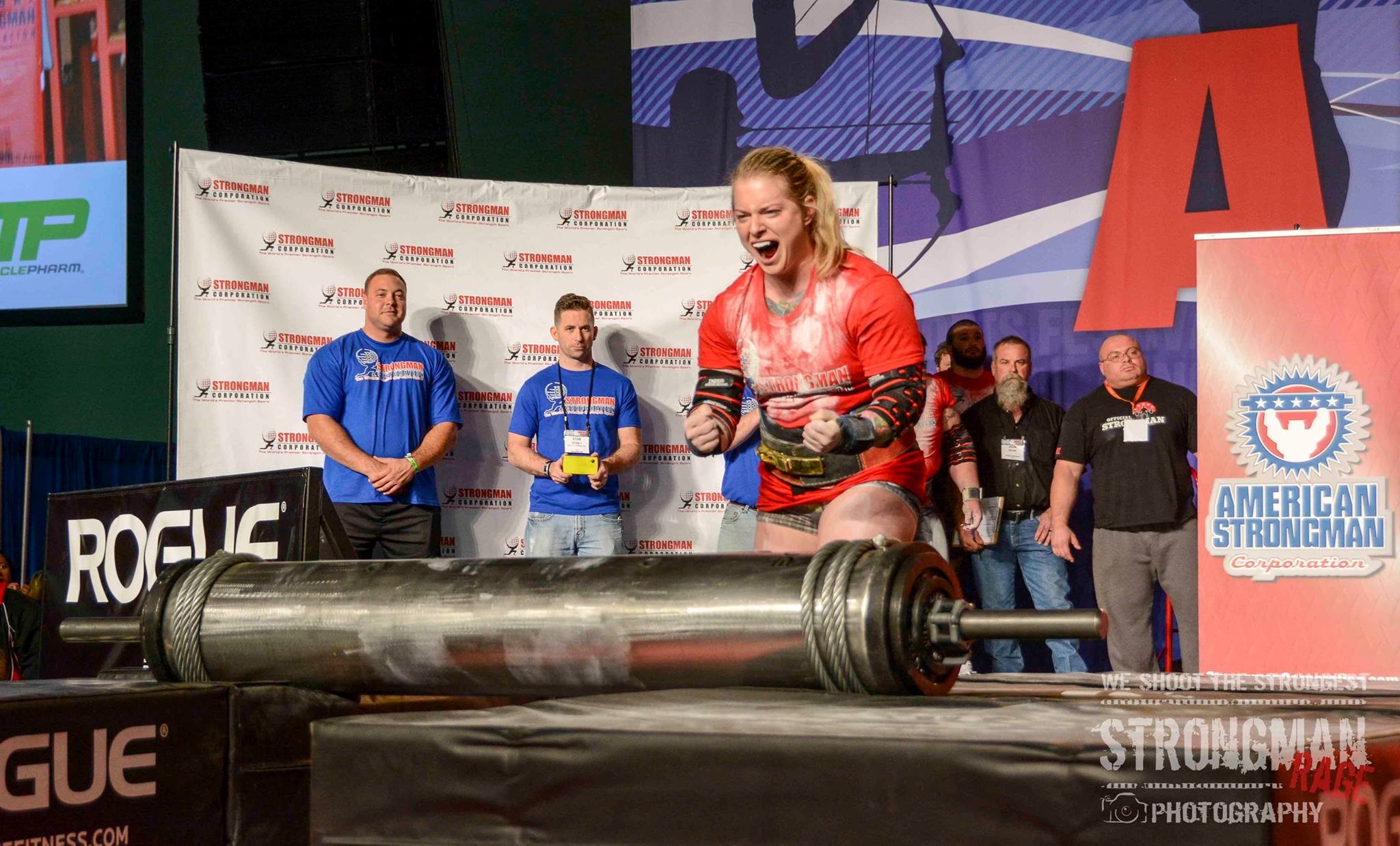 I have been doing this for four years now, and while I am nowhere near an expert, I have gotten some coaching experience under my belt, especially when it comes to working with beginners. Beginners are my specialty, and I have learned a lot about the human psyche. In particular, I have learned much about the psyche of the average athlete, and the similarities it can have to that of a child. Bear with me while I discuss my thoughts below.

When I say that athletes can act like children, I don’t necessarily mean that they are throwing a temper tantrum at the grocery store when mommy doesn’t buy them a jolly rancher…Although…some of you peanut butter lovers, you really need to get yourselves under control. Instead, I feel that athletes can act like children by failing to see the big picture of their own athletic careers. For example: many children will quickly take a piece of candy if you offer one RIGHT NOW, even though you told them that if they waited, they could have four pieces of candy.

Children have a hard time seeing the big picture, simply because their brains don’t have the capacity for it yet. Athletes, on the other hand, DO possess the capacity for it, and choose to disregard it anyway. This happens often enough to cause me to think that it is closer to a rule, than an exception, for many new athletes.

When athletes behave like children, they will chase short-term back patting sessions, while sacrificing their long term goals. For example: an athlete that has been training for months for a competition gets nervous the week before their competition, and tries to PR a lift or two, to “get their confidence up.” The athlete makes the lift, and can possibly be left with a CNS that may not recover before the competition. The athlete has just demonstrated their incapacity to think like an adult, by choosing to feel good in the gym, and possibly sacrifice their competition performance (which would be the purpose of all the gym training). Confidence is great, but if the only way you can get confident is to PR something, that is a sign of mental weakness, and a lack of confidence in your own abilities. Another sign of this is when things go right, they give the glory to themselves (or god, which is weird). When things go wrong, they blame external forces.

Now, this short article is about athletes, but it is really FOR coaches.

As coaches, it is our job to be “the adult” in the training relationship. Would a good parent constantly give in to pouting, temper tantrums, and screaming when the child doesn’t get what they want?

So, when your athlete behaves like a child, and chases short-term glory, would you, as the “adult”, be considered good if you constantly gave in to their desires of wanting to PR/ test maxes / do extra work? Definitely not. On top of that, you are doing your athlete a disservice by not being the individual in the relationship to see the big picture.

As coaches or leaders, it’s our job to see the big picture, and probably make some hard decisions that will make your athlete resent you, like a child would, until it’s demonstrated that you were, in fact, correct.

I will tell you now: coaches that give in to athlete’s desires for short-term glory typically don’t produce very great athletes, or even athletes that make very good progress, because you are simply taking their money to be a Yes Man. If you let your athlete do whatever they like, why do you feel the need to take their money? They could be doing the same thing, whether you’re there or not.

Athletes can act like children, and I have found this especially true when working with athletes who have deemed themselves to be internet superheroes, without ever actually putting their skills to the test against others. In order to combat this while they (hopefully) mature, you need to be willing to make the hard decisions, even if it means they will be unhappy with you. After all, if they leave because of it, it’s probably best for both of you.