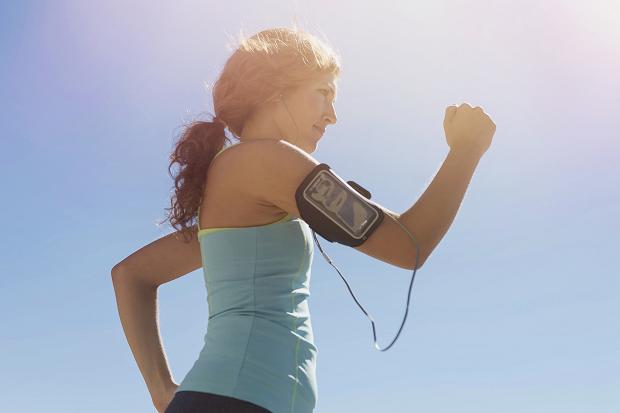 Forget the expensive gym membership, getting up early on a Sunday to play five-a-side or adult ballet classes – the best way to keep weight down is a simple brisk walk, a major study has concluded.

Research from the London School of Economics and Political Science found that people appear to get more benefit from “high impact” walking than other keep-fit activities.

The effects were particularly strong for women, and both men and women over the age of 50.

Dr Grace Lordan, who led the research, said: “We show that individuals who walk at a brisk or fast pace are more likely to have a lower weight when compared to individuals doing other activities.”

The study examined data on how much people exercised from the Health Survey for England between 1999 and 2012, and compared it with data on body mass index (BMI) and waist circumference.

It focused on exercise of moderate intensity, defined as that which pumps up the heart rate and causes sweating – including brisk walking, swimming, cycling, working out at a gym, dancing, running, jogging, football, rugby and squash.

Men and women who regularly walked briskly for more than 30 minutes had lower BMIs overall and smaller waists. Due to the fact that walking does not cost anything, the exercise was also good for people on lower incomes.

Dr Lordan, writing in the journal Risk Analysis, said: “Given the obesity epidemic and the fact that a large proportion of people in the UK are inactive, recommending that people walk briskly more often is a cheap and easy policy option.

“Additionally, there is no monetary cost to walking so it is very likely that the benefits will outweigh the costs.”

She added that, given walking has also been linked to better physical and mental health, “a simple policy that ‘every step counts’ may be a step towards curbing the upward trend in obesity rates and beneficial for other health conditions”.

One UK adult in four is obese, defined as having a BMI of over 30. It is estimated that almost 80 per cent of the UK population is failing to meet government guidelines of doing 150 minutes of moderate intensity activity every week, costing the NHS almost £1 billion a year, mainly due to obesity.