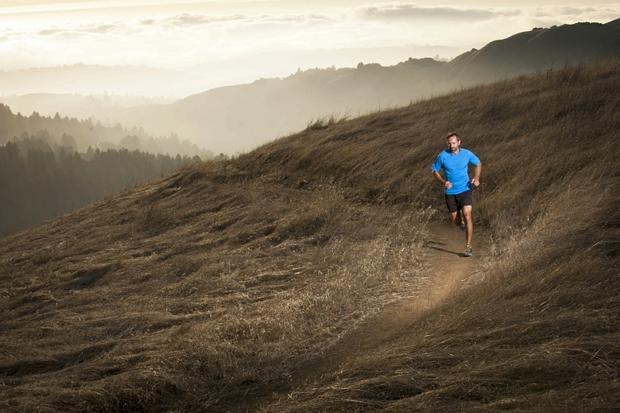 Middle-aged men with cancer cut their chance of dying of the disease by a third if they keep fit, a study has found.

Keeping fit reduced the chances of those who developed lung, bowel or prostate cancer dying from their disease by 32 per cent.

Mid-life fitness also lowered the risk of being diagnosed with lung and bowel cancer but, apparently, not prostate cancer. The cardiorespiratory fitness (CRF) of almost 14,000 men in the US was measured using treadmill tests and their health from the age of 65 was monitored for 6.5 years.

During this period, 1,310 of the group were diagnosed with prostate cancer, 200 with lung cancer and 181 with bowel cancer.

The authors, led by Dr Susan Lakoski, from the University of Vermont, wrote in the journal JAMA Oncology: “This is the first study to [show] that CRF is predictive of site-specific cancer incidence, as well as risk of death from cancer or cardiovascular disease following a cancer diagnosis.”

The research showed that high mid-life fitness was associated with a 55 per cent reduced risk of lung cancer and a 44 per cent lower risk of bowel cancer compared with men with low CRF readings.

However, the same association was not seen between mid-life CRF and prostate cancer. This could simply be due to fitter men being more likely to request routine blood tests, creating a greater likelihood of prostate cancer diagnosis.

The researchers said: “These findings provide further support for the effectiveness of CRF assessment in preventive health care settings.

“Future studies are required to determine the absolute level of CRF necessary to prevent site-specific cancer as well as evaluating the long-term effect of cancer diagnosis and mortality in women.”

•Two fifths of office workers walk for less than 30 minutes a day at work, putting them at greater risk of developing type 2 diabetes or heart disease, the British Heart Foundation said. New statistics show that 45 per cent of women and 37 per cent of men working in UK offices spend less than 30 minutes a day walking around at work. A poll of 2,000 people found 38 per cent confessed to emailing someone sitting next to them, and 52 per cent regularly ate lunch at their desk. Some 31 per cent said they were so tied to their desks they had put off going to the toilet. Lisa Young, of the British Heart Foundation said: “We’re all guilty of being too glued to our screens sometimes, but these results show just how far the couch potato culture has infiltrated the workplace.”